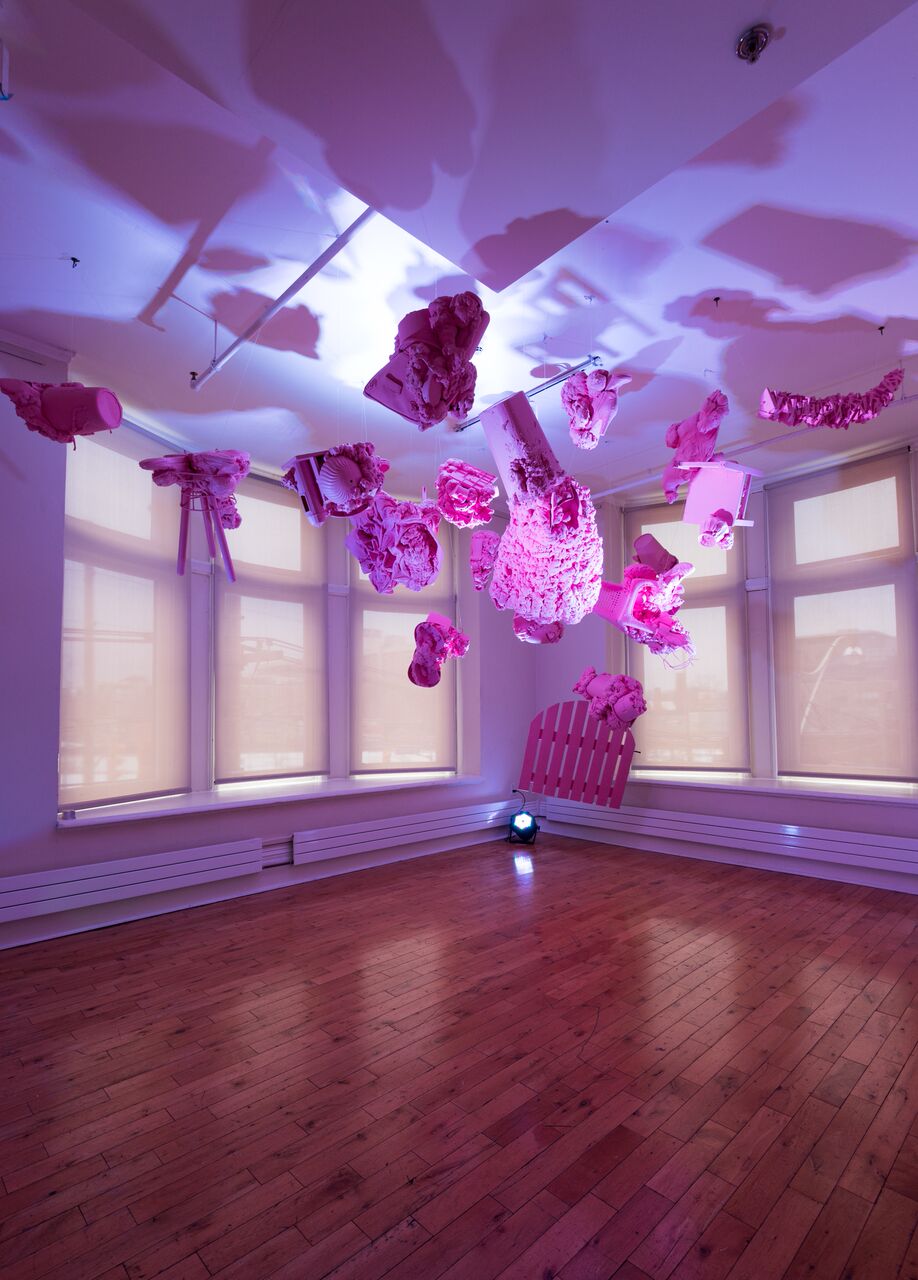 First Gentrification, 2016-18
Mixed Media
Dimensions Vary
View
About
Justin de Lima is a visual artist from Toronto. A recent graduate of OCAD University, Justin has exhibited extensively in Canada and abroad since an intervention in a Parisian alley where he worked up the courage to show for the first time.
Since an expensive European adventure many years ago forced him to find materials rather than purchase them, he’s been interested in the relationship between the reclaimed material he uses and the urban environments where he’s found these objects. He believes limited means gets the mind going in terms of creative problem solving. As a result, his practice reflects this process. The physicalities of the objects gleaned from the streets can be seen in the final works themselves – that is to say, he does not try to hide the origins of the objects but rather speak to their battered surfaces. He attempts to reveal histories and create new narratives by pairing found objects together. Whether it is through adhesives (physically and conceptually binding memories together) or through painting people on surfaces, Justin’s practice centers on speaking to a history of art and storytelling through reclaimed material and figurative imagery.
Read MoreRead Less
Beings Imagined by a Stranger
Beings Imagined by a Stranger
Contact
Get in touch
justinrobdelima@gmail.com
@justindelima 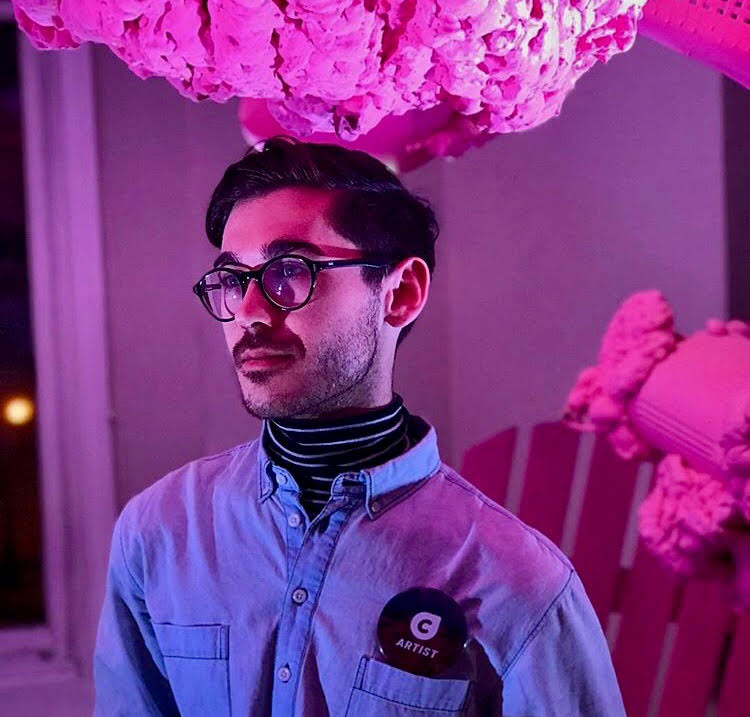